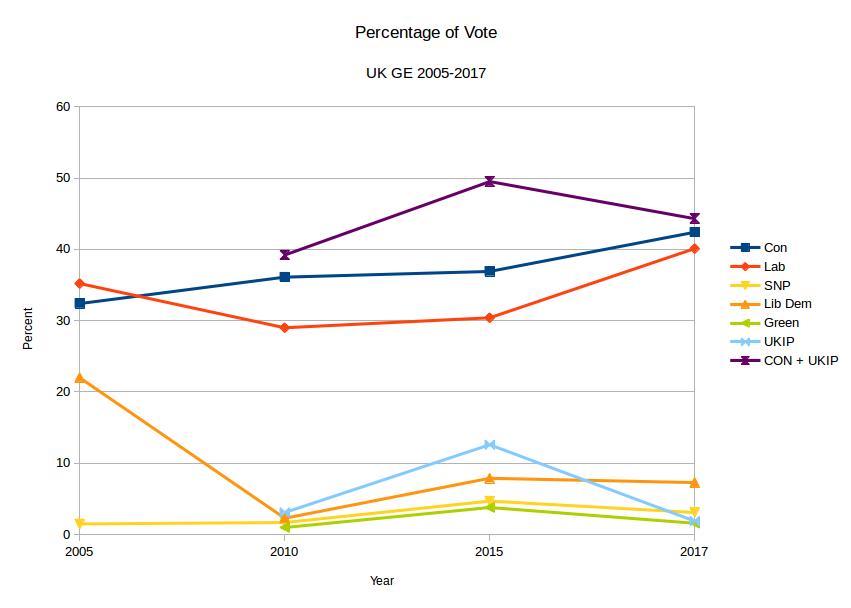 So, there is lots of  commentary on trying to figure out what this all means. Yet most of this is in a very short-term window, discussing the change from either 2015 or from a few months ago. I wanted to figure out what was going on in a way I hadn’t seen elsewhere, my looking at numbers and graphs, so thought I would share. 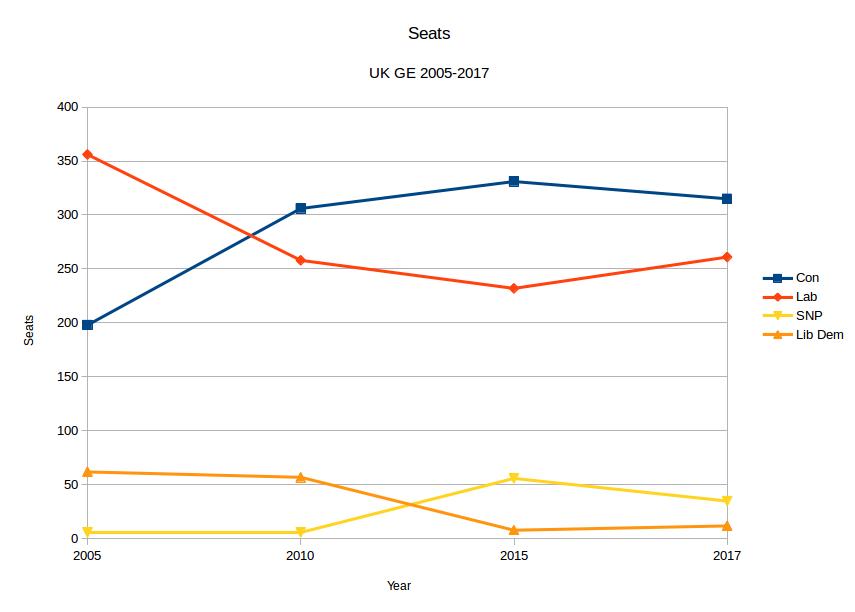 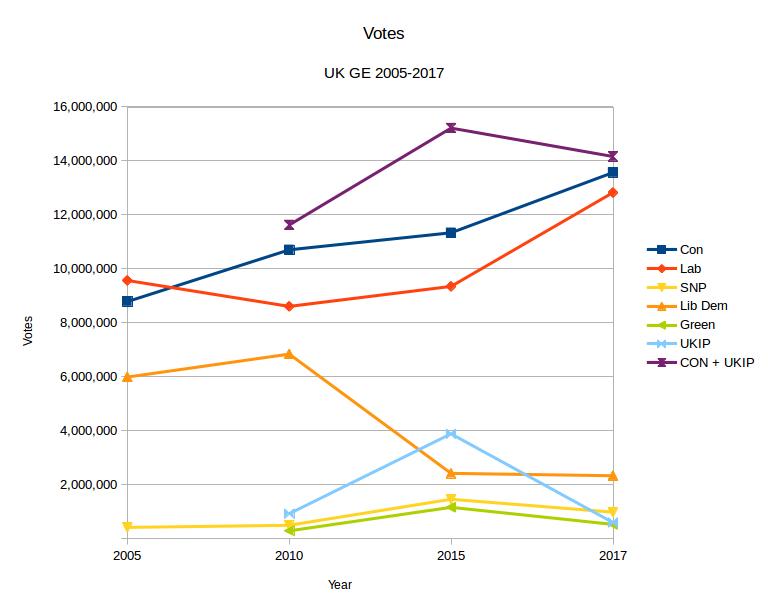 Analysis on the Numbers

Brief Analysis – What Do The Results Mean 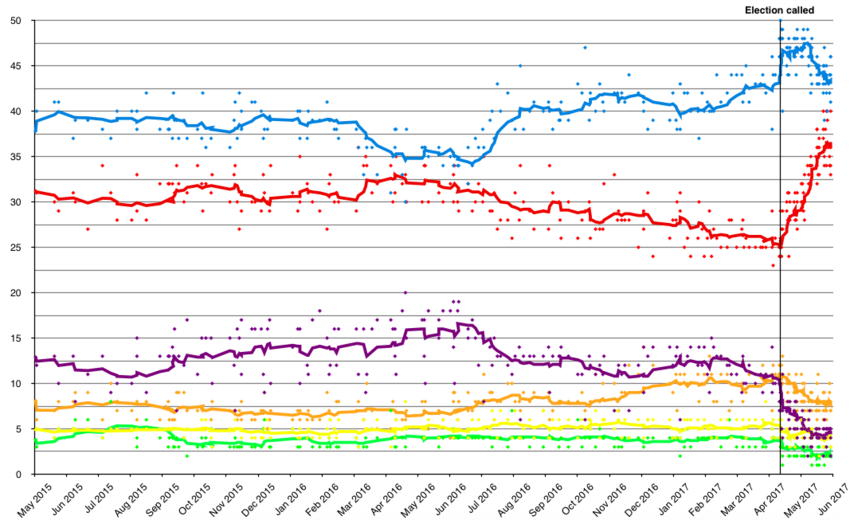 This was all made and written fairly quickly this morning, I expect I will have made mistakes. So please discuss!